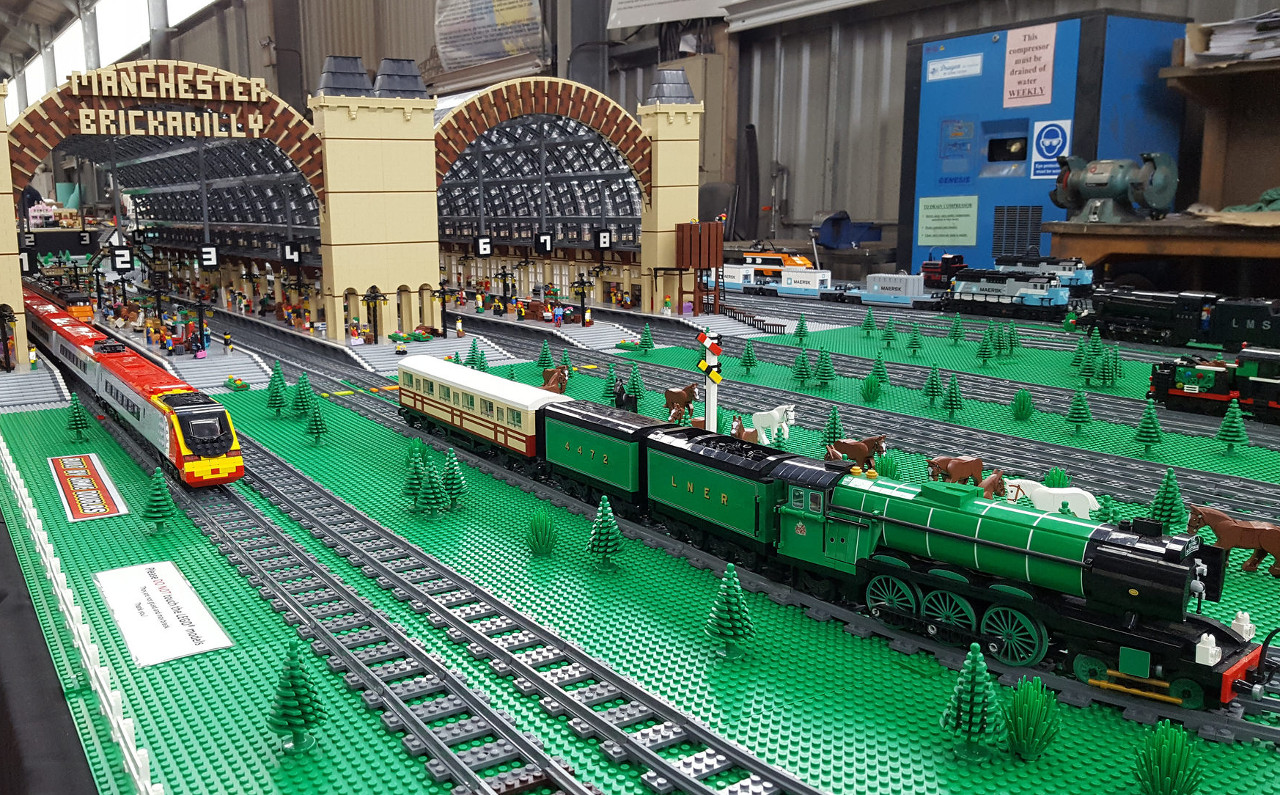 Hosted by the Gloucestershire & Warwickshire Steam Railway and organised by the Southern LEGO Train Club.

We’re taking over the diesel-loco shed at Toddington station for a weekend of all things LEGO! The GWSR will also be fully open, running its steam and diesel trains too.

Toddington station is near Cheltenham –  less than 40 miles from Birmingham, Oxford or Swindon.